We post future projects here that we are wanting to create.

We would love to hear from you if you have ideas you would like to work on with us.

1968 Beaumont ?
Finally another Project!
Thanks to Precious, Sheila (Foxy) and Molly (Twiggy) we came away with some fantastic shots.

Hopefully we'll have them up for display before the year is out.


Thanks to Sylvia and Adam for doing such a great job. Sorry we didn't get more shots for you. Sometimes that happens unfortunately. :-( 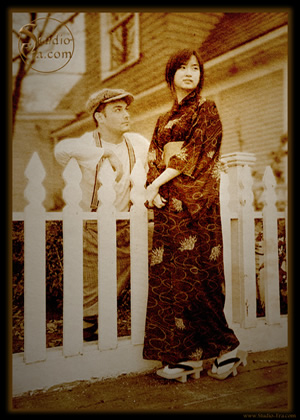 
Enspired by the tales of the Highwaymen ?

Thank you to our two awesome models and special thanks for including their costumes, swords and the lovely girl who loaned us the horse. 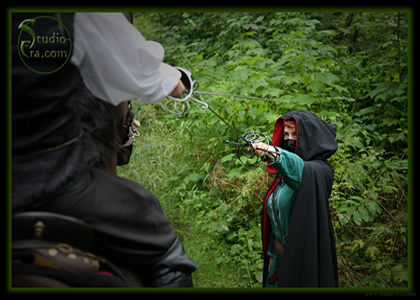 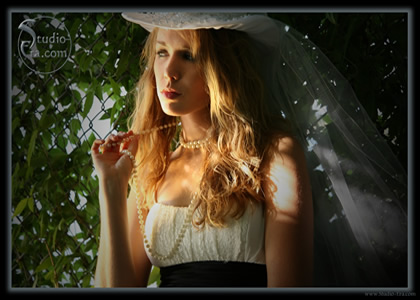 
Thank you to Missy Jeannie who helped get 4 great looks! 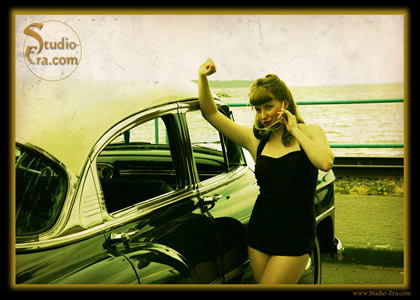 "Boxer in the Ring"


This was our first experiment with a new photo technique.

Thanks to the 4 models participating in this shoot

Thank you to our own Petra Foubister who filled in for the 1920's flapper in Vancouver's Chinatown ? shoot this summer.

Congratulations to the 4 actresses selected for our first short film: The Amazon Chronicle -Story I-

Everyone at the auditions were fantastic. 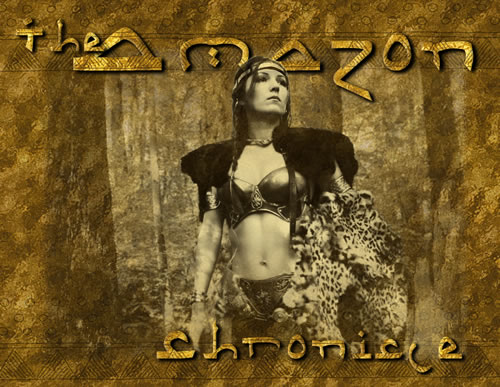 Applications or Questions can be sent by email. Please see our Contact page.

Are you looking for a Free Shoot?